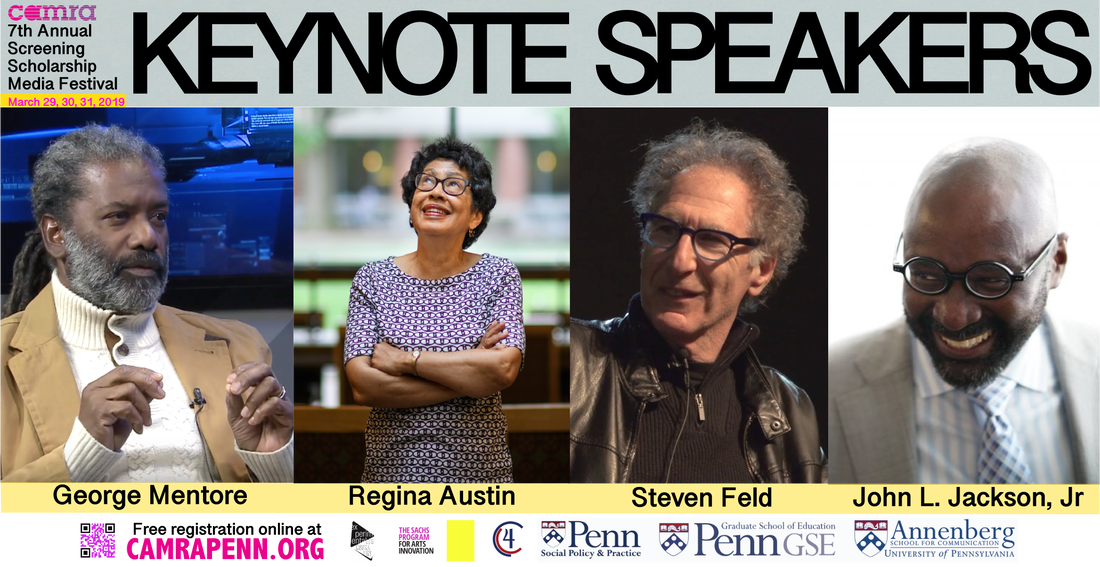 George Mentore is Associate Professor of Anthropology at University of Virginia. He teaches and researches on the cross-cultural realities of being human in the modern world. He studied Visual Communication at the University of Sussex, in which he also obtained his doctorate in Anthropology writing a dissertation on the political economy of village life among an indigenous Amazonian people. He has taught for over thirty years at the University of Virginia on topics varying from religion and sport to politics and the body.

He has been particularly interested in the sociocultural experiences and interpretations of the human subject, and to this end his scholarship focuses upon the cross-cultural processes made available between Euro-American modes ––inside the discipline of anthropology–– and those within indigenous Amerindian socialities. Such scholarship may be thought of as configuring the limits of interpretation or as discourse about the power/knowledge relations of reality. Mentore is the author of the book “Of Passionate Curves and Desirable Cadences: Themes on Waiwai Social Being,” published by University of Nebraska Press, and the forthcoming “Poetics of Being in Indigenous Amazonia and Modern Anthropology.”

Regina Austin’s scholarship focuses on the impact of law on cultural conflicts arising from race, gender, and class inequality, with much of it revolving around the critical analysis of ethnographies and law-genre documentary films and photography. She is the Director of the pathbreaking Penn Program on Documentaries & the Law, which focuses on lawyers as subjects and makers of nonfiction films, as well as integral players in the documentary production process.  The Program hosts screenings of law-genre documentary films, maintains a national archive of clemency videos as a resource for attorneys representing capital defendants, and produces social biography or mitigation videos on behalf of young, first-time defendants in cooperation with the Defender Association of Philadelphia.

Treating digital video technology as a tool for legal argument and persuasion, Austin teaches a visual legal advocacy seminar that allows law students to make social justice advocacy videos that support the work of public interest organizations, service providers, and grassroots groups, their clients and their causes; the videos are streamed on the Program’s website and on YouTube. Professor Austin was the producer and director of “Second Looks, Second Chances for Pennsylvania Lifers: Commutation by the Numbers” which grew out of a collaboration between the Docs&theLaw Program, Lifers at SCI Graterford Inc. and the Pennsylvania Prison Society.

Steven Feld is Senior Scholar at the School for Advanced Research in Santa Fe, New Mexico. An anthropologist, filmmaker, musician, writer and sound artist, he is also Distinguished Professor of Anthropology Emeritus at the University of New Mexico. Feld's academic research principally concerns the anthropology of sound, a term he coined in 1972 to extend the anthropology of music and language into a more critical sensory and aesthetic focus on voice and poetics, all-species sound relations, media and technologies, and environmental and ecological acoustics. A 1974 student of anthropologist and filmmaker Jean Rouch, Feld also became his US translator. In 2004 he edited and translated a collection of his essays on a book called “Jean Rouch: Ciné-Ethnography.”

Although principally associated with sound research and art, Feld has also worked for many years in the fields of documentary photography and film, producing work for festivals, galleries, and museums. His feature-length documentary film entitled “A Por Por Funeral for Ashirifie,” won the Prix Bartók at the 2010 International Festival Jean Rouch in Paris. The films that accompany his most recent book “Jazz Cosmopolitan in Accra”series are distributed by Documentary Educational Resources.

John L. Jackson, Jr. is dean of the Annenberg School for Communication at the University of Pennsylvania. Jackson earned a BA in communications from Howard University and a PhD in anthropology from Columbia University. Jackson’s research examines ethnographic methods in media analysis, the impact of mass media on urban life, and media-making as a form of community-building/knowledge production. Jackson is author of several books, including Thin Description: Ethnography and the African Hebrew Israelites of Jerusalem. His most recent film, co-directed with Deborah A. Thomas, is entitled “Bad Friday: Rastafari after Coral Gardens,” and he is currently part of the production team completing “Making Sweet Tea: The Lives and Loves of Southern Black Gay Men.”

An urban researcher, media ethnographer, anthropologist of religion, and theorist of race/ethnicity, Jackson’s work also critically explores how film and other non-traditional or multi-modal formats can be most effectively utilized in specifically scholarly research projects. He is one of the founding members of CAMRA and a faculty member at Penn’s new Center for Experimental Ethnography.